Vitamin D levels in the body at the start of a low-calorie diet predict weight loss success, a new study found. The results, which suggest a possible role for vitamin D in weight loss, were presented at The Endocrine Society’s 91st Annual Meeting in Washington, D.C.

“Vitamin D deficiency is associated with obesity, but it is not clear if inadequate vitamin D causes obesity or the other way around,” said the study’s lead author, Shalamar Sibley, MD, MPH, an assistant professor of medicine at the University of Minnesota.

In this study, the authors attempted to determine whether baseline vitamin D levels before calorie restriction affect subsequent weight loss. They measured circulating blood levels of vitamin D in 38 overweight men and women before and after the subjects followed a diet plan for 11 weeks consisting of 750 calories a day fewer than their estimated total needs. Subjects also had their fat distribution measured with DXA (bone densitometry) scans.

On average, subjects had vitamin D levels that many experts would consider to be in the insufficient range, according to Sibley. However, the authors found that baseline, or pre-diet, vitamin D levels predicted weight loss in a linear relationship. For every increase of 1 ng/mL in level of 25-hydroxycholecalciferol—the precursor form of vitamin D and a commonly used indicator of vitamin D status—subjects ended up losing almost a half pound (0.196 kg) more on their calorie-restricted diet. For each 1-ng/mL increase in the active or “hormonal” form of vitamin D (1,25-dihydroxycholecalciferol), subjects lost nearly one-quarter pound (0.107 kg) more.

Additionally, higher baseline vitamin D levels (both the precursor and active forms) predicted greater loss of abdominal fat.“Our results suggest the possibility that the addition of vitamin D to a reduced-calorie diet will lead to better weight loss,” Sibley said.

She cautioned, however, that more research is needed. “Our findings,” she said, “need to be followed up by the right kind of controlled clinical trial to determine if there is a role for vitamin D supplementation in helping people lose weight when they attempt to cut back on what they eat.” 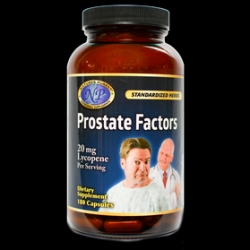 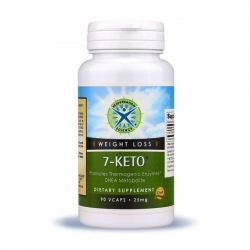