Researchers at the Cleveland Clinic found that Coenzyme Q10 can significantly reduce the number of migraine attacks in migraine headache sufferers.

In an open-label study published in 2002, researchers treated 32 patients suffering from episodic migraine with 150 mg of coenzyme Q10 a day for three months. The treatment period was preceded by a 1-month baseline phase, where the number of migraine headaches was measured prior to treatment.

The researchers decided to see whether CoenzymeQ10 was effective because CoQ10 is crucial to the proper functioning of the mitochondria. Other scientists have theorized that migraines arise due to mitochondrial dysfunction. Since coenzyme Q10 is widely studied for the treatment of mitochondrial disorders, the researchers hypothesized that it might be effective against migraines. Even so, because there are few agents that prevent migraines, particularly ones without side effects, the researchers were impressed. The lead study author emphasized that their success with CoQ10 indicates a need for future placebo-controlled trials. 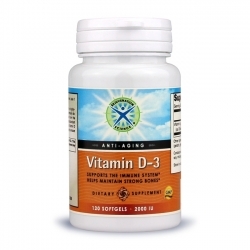 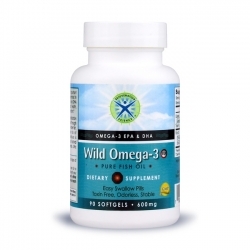